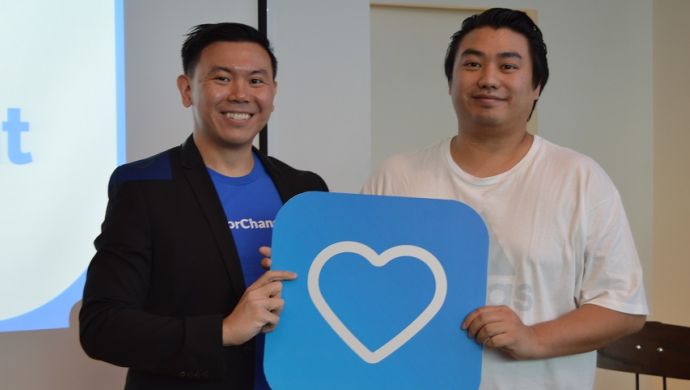 Social enterprise platform Campaign announced on Wednesday that they have raised an undisclosed amount of funding from Ken Dean Lawadinata, who is widely known as co-founder of Indonesian discussion forum and e-commerce platform Kaskus.

Campaign provides a platform for communities and individuals to promote their social campaigns. The startup also provide consultation and training for individuals and organisations in running a successful campaign.

According to several media reports, prior to the investment, the company has been running their business through bootstrapping and by acting as tech consultant for corporations.

Lawadinata left Kaskus in October 2016. He had previously been quoted saying that he was “no longer interested” in tech startup investments.

Reporting directly to founder and CEO Ramesh Balakrishnan, Choo will focus primarily on strategic planning, product development, and “spearheading innovation” on the platform.

Indonesian online marketplace for automotive RajaMobil announced on Wednesday that it has raised an undisclosed funding led by Ideosource, according toDailySocial.

Stellar Capital and angel investors such as TP Rachmat of Triputra Group, Boy Thohir, Fatimah Kalla, and Erick Thohir through Beyond Media (Mahaka Group) also participated in the funding round.

The funding round marks the company’s first external funding.

RajaMobil connects potential car buyers to car dealers through a desktop and mobile site. The company plans to use the funding to push for product development and marketing. 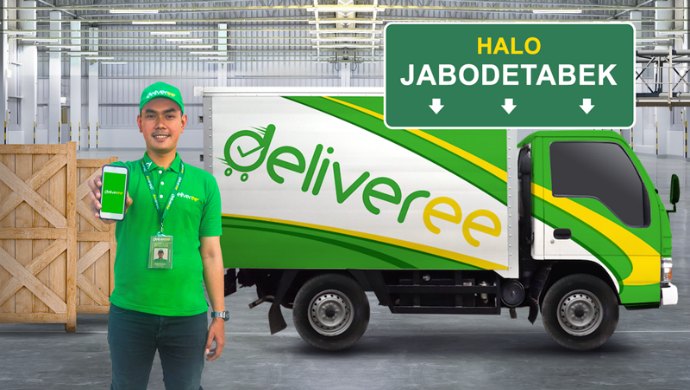 In the upcoming months, the startup plans to launch other new services utilising CDD and Wingbox trucks.